Born in Quebec City, Gagnon began performing his comedic impressions at local talent shows and festivals. It wasn’t long though until he became one of the hottest performers in Canada playing sold-out shows across the country. One of his biggest breaks came in 1985 when he appeared on NBC’s The Tonight Show Starring Johnny Carson where he performed his “signature” song … his version of the famine-relief anthem, “We Are The World” impersonating every singer on the song.

In 2004 after overwhelming success in Las Vegas, Gagnon toured his stage show across North America and Europe. He has since teamed up with Canadian comedy writers, Gord Holtam and Rick Olsen from CBC’s Royal Canadian Air Farce and George Reinblatt from CBC’s Rick Mercer Report and Just For Laughs to create a brand new show. In addition, Moment Factory – the multimedia firm behind the last Nine Inch Nails tour and some of Le Cirque du Soleil’s creations – jumped on board to help Gagnon generate his most personal show ever. 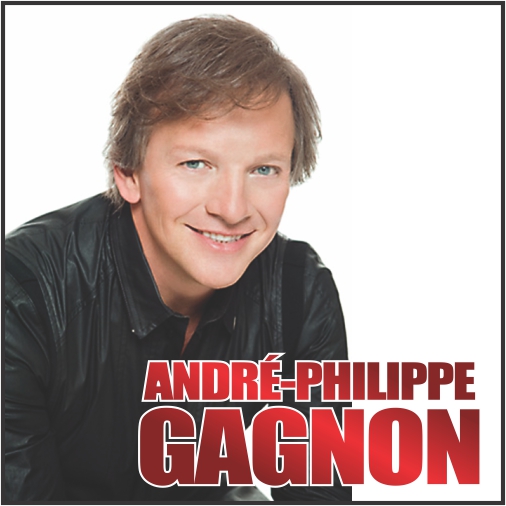