Born in Tisdale, Saskatchewan, Brent Butt discovered early that being funny was a good way to get attention. Brent honed his comedy in school and began pursuing a career in stand-up at the age of 20. Within months, he was headlining at top clubs in Toronto and within years, he began touring internationally and appearing at major festivals. Brent became a regular on Just for Laughs, as well as appearing on numerous national and international TV programs.

Soon after, he created his own TV series, a sitcom called Corner Gas, in which he was a lead actor, writer, producer and director. The show became an instant hit, winning numerous accolades and eventually becoming Canada’s #1 comedy, broadcast in 26 countries and airing for six seasons. Brent then created Hiccups, another award-winning hit series for CTV.

Making his home in Vancouver for more than a decade, Brent continues to tour the country performing in clubs, theatres as a much sought-after entertainer. Brent will be performing his hilarious stand-up comedy show at River Rock Show Theatre on Friday, February 2, 2018.

Tickets go on sale Friday, October 27, 2017 with prices starting at $39.50 (plus service charges). For more information and to purchase tickets, visit www.riverrock.com 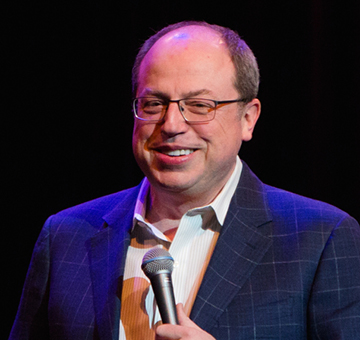