Frederick “Fred” Cheng is a Canadian-born Hong Kong actor and singer. He has starred in numerous Hong Kong series including Shine On You, Love Bond, The Charm Beneath, and Forensic Heroes. In 2013, having competed in a Hong Kong singing competition called <The Voice of the Stars>, he won first place and subsequently published his first single, <Nobody>. Fred will be performing LIVE at the River Rock Show Theatre on March 12. If you’ve missed him last time he was in Vancouver, don’t miss out this time! 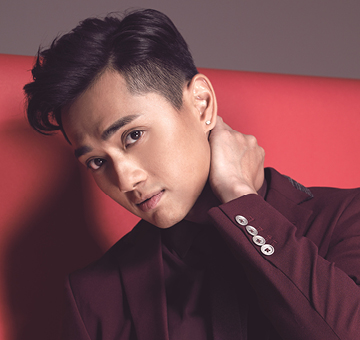