Jaron Chidiac is a singer-songwriter hailing from Prince George BC. Jaron has been living in Vancouver for over a year and has already made great strides in the local scene. In May of 2016 he released his debut EP and he went on to compete in the best of Vancouver Music competition later that year. On top of solo shows Jaron performs around the city with a full band “The Jaron Chidiac.” 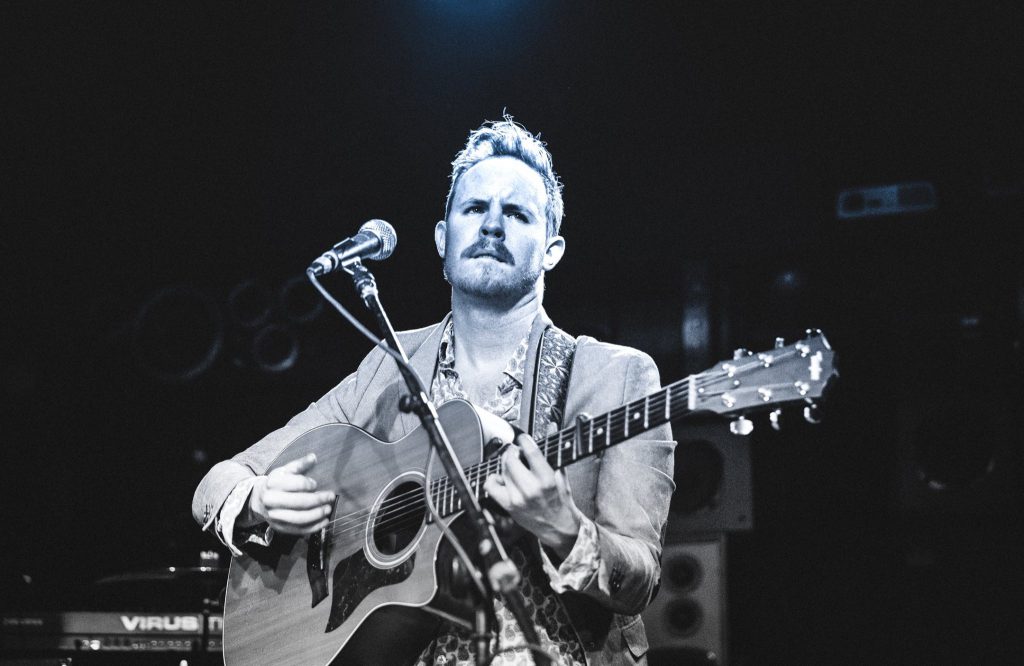