Jeff Piattelli, is a self-taught singer-songwriter based out of Kelowna BC. He developed a love and passion for music at a very young age, starting with learning to play the piano, and a few years later with singing and playing guitar. In his early teens he began writing songs in various genres. Jeff put together a band and after several months of practice they entered and won their first ever Battle of the Bands contest. They got to perform at Kelowna’s hottest summer festival at the time, Wakefest. Following that he was addicted to the feeling of being on stage and performing for a crowd. 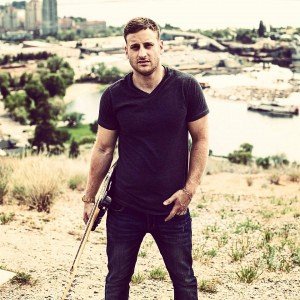