This is not a ticketed event

Vicky’s first love in music is performing. She has a captivating stage presence and a powerful voice, with an energy that is pure & infectious. She started singing for audiences at 3 years old, started writing in high-school, and was performing back up vocals both live and in studio by her early 20’s. By 2000, Vicky had toured Europe and Canada with her nationally acclaimed pop band ‘Cherrybomb’, whom also released 4 albums. She released her debut solo album, ‘Simple Pleasures” in December 2009, and received an IAMA honorable mention for 2 songs from the album, quoting: “Vicky Sjohall is an artist to watch for.” Her soaring vocals and intricate melodies and arrangements continue to be the foundation of her work. 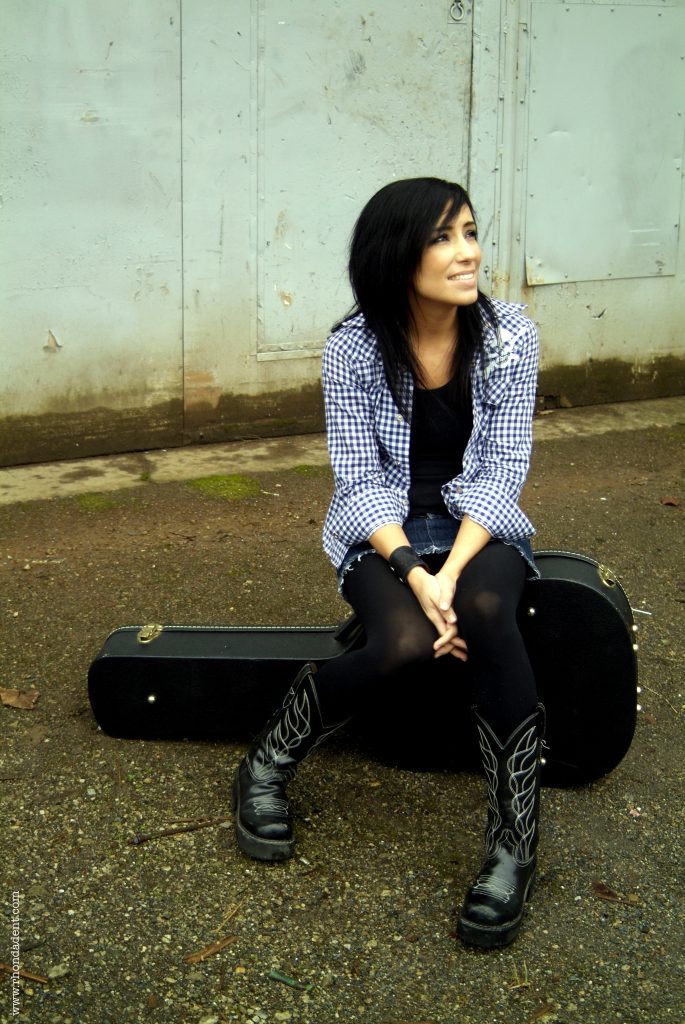